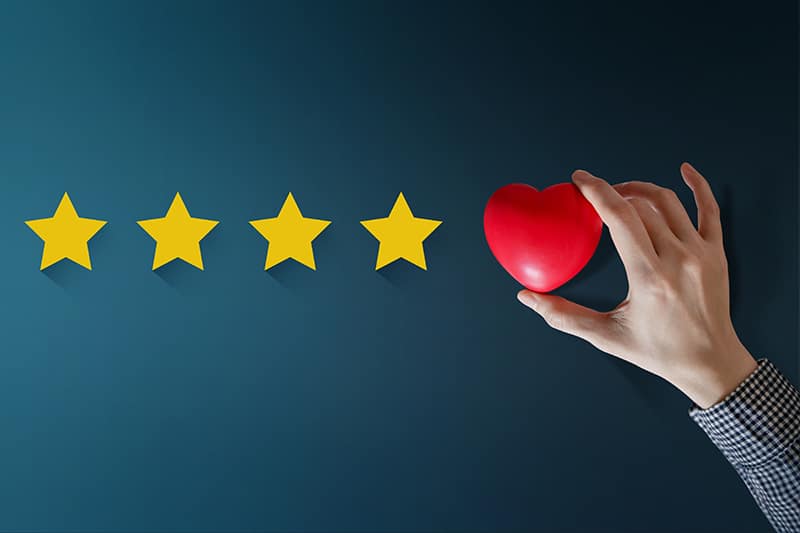 Beyond Benefits: What It Takes to Be an Amazing Partner

As Wisconsin State Fair Chief Marketing Officer Jen Puente shared during Sponsorship Mastery Summit, the beloved Badger State event secured more new partner revenue in 2021 than in 2019. That is an incredible accomplishment coming out of a year that saw the fair cancelled due to Covid.

Among the reasons why Jen and her team were able to not only retain longtime partners but also attract new ones, was their well-earned reputation for being great partners.

Sponsorship is a small world, especially on the local and regional levels. Once word gets out that a property is professional, reliable and easy to work with, prospects’ doors open much more quickly.

On top of that, it has long been recognized that profit in sponsorship is in renewals. This is another reason why building a track record of providing great service is often the difference between properties that struggle to meet their sponsorship goals and those that far surpass them.

Considering that it can cost as much as 10 times more to search for, negotiate with and secure a new sponsor than it does to re-sign an existing partner, it’s an easy decision to focus on keeping your current sponsors in the fold.

While there are many elements that go into providing gold-star service to sponsors, including flexibility, transparency, and accountability, a great first step to becoming an outstanding partner is to fundamentally shift the role your organization plays for your sponsors in two ways.

If your corporate partners view your organization as simply a supplier of marketing rights and benefits, the sponsorship will be at risk to any other “vendor” that can provide access to a similar audience and equivalent assets at an equal or better price.

Enhancing your property’s position does not require an extraordinary effort. It simply entails acknowledging that you have a vested interest in your partner’s success and demonstrating that you want to play an active part in achieving it.

An effective way to start is to think like an agency that has been hired by the sponsor to help market its products and services. One of the most valuable services agencies provide is coming up with creative marketing ideas. To be a trusted advisor one of the best things a property can do is proactively suggest new activation concepts to its sponsors.

Without being asked, the fair’s marketing team developed a program to honor Wisconsin educators—who work in a sector hard hit by Covid and which is also a key market for Prairie Farms. It is not surprising that the fair’s contact was in tears when Jen presented the concept, which the brand admittedly would never have produced on its own. The long-term positive effects of creating that type of impact cannot be overstated.

2. Pivot from a Transaction to a Relationship

Surveys of sponsorship decision-makers have long revealed that there is an emotional component to renewal decisions. When asked to rank the factors that were most important to their decisions, how they were treated by the property was equal to more tangible metrics such as audience reach, promotional response, etc.

In follow-up discussions with sponsors to unpack what was meant by “how they were treated,” brand marketers often cited examples of properties acting as trusted advisors, but just as frequently talked about the personal relationships they had formed and told stories of how event staff had made them feel appreciated and special.

Jen wisely advised her sponsorship peers at the Summit to create intentional actions that help develop relationships with sponsors. She told the story of a sponsor who brought his five young children to a Beach Boys concert at the fair. Just before it started, Jen texted him and said she had something for the kids. She brought them all kid-sized VIP lanyards, which they were beyond thrilled with.

Making this dad a hero was not part of the sponsorship agreement, but he clearly will not forget the gesture, which could pay dividends down the road.

If the sponsorship is underperforming for reasons like audience fit, benefits delivered, or budget cuts that are out of your control, the partnership is not likely going to be renewed. However, properties need to make sure they forge strong personal bonds with their contacts. Not only will this increase the likelihood of renewal, but it allows properties to proactively create a dialogue if they are at risk of losing the partnership due to subpar performance. It also expands the value of the sponsorship to a relationship, not just an exchange of assets.