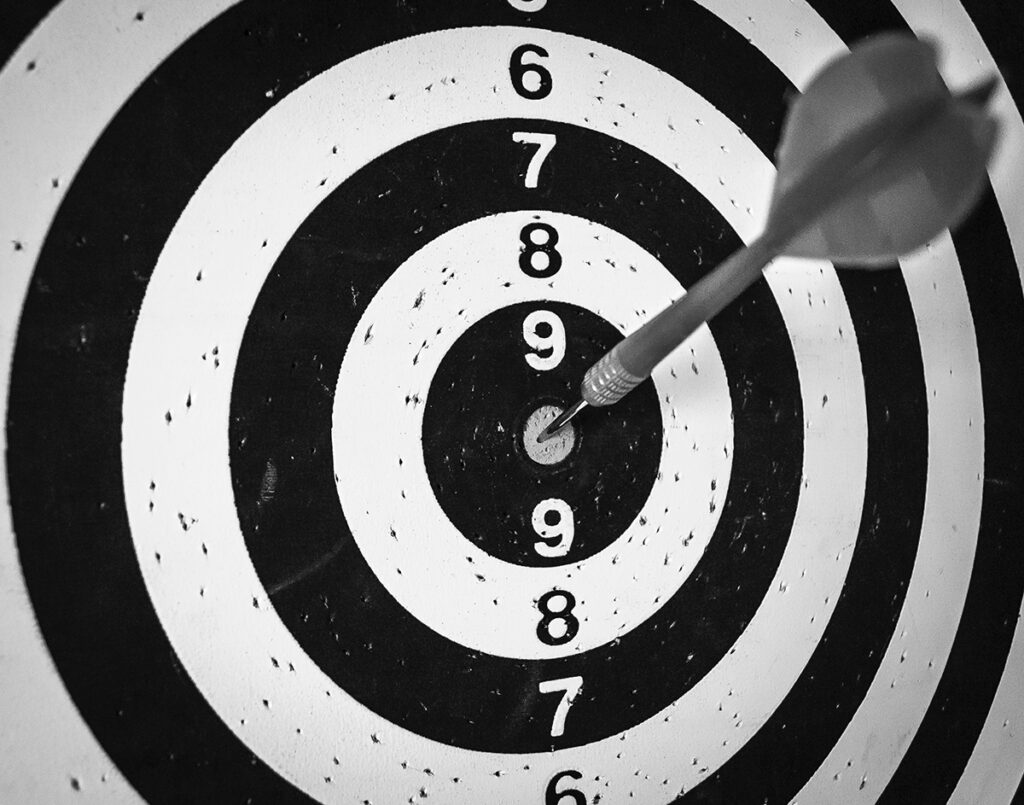 Lesa Ukman refers to “bulletproofing fit.”For the Founder of ProSocial Valuation, when it comes to partnerships that build social capital there are five areas of fit, and unless there’s an overlap in at least three of them, a partnership should not even be discussed.

During our latest 7in7 interview, Ukman explained the five areas of fit as she discussed her top tips for developing social capital through sponsorships.

The five areas of fit are:

1. Shared audiences
2. An unduplicated benefit or solution that is created together
3. A revenue-driving aspect to the partnership (Ukman considers this one a bit more discretionary)
4. Other deals and sponsors “Is there an overlap, so it amplifies what you’re already doing?”
5. Shared values

Ukman further explained the idea by pointing to examples like Budweiser’s $75 million World Cup sponsorship that was knocked off course when Qatar banned alcohol at World Cup Stadiums. In this instance, the revenue-driving aspect of the partnership was derailed.

Additionally, when talking about shared values, she pointed to the contradiction of AT&T supporting Pride events, while donating money to political candidates who support banning gay marriage, which presents an issue when it comes to shared values.

On the flip side, she pointed to Citi, which already has a huge sustainability platform, and its sponsorship as the presenting sponsor at the Global Citizen Festival, promoting water bottles and recycling. “It amplifies what they’re already doing,” Ukman said.

Assessing the five areas of fit takes time, but Ukman stressed the effort pays off, citing a personal experience where she identified a partnership that checked all the boxes, but she initially received a no. She didn’t take “no” for an answer and went straight to the organization’s president and presented all the reasons she believed it was a good partnership. In the end, the organization became a presenting partner.

“It takes work, but when you have that fit, you can get the sale,” Ukman said.

Ukman also discussed the value of pro-social overlays, which benefit the rights holder, the brand, and the community, pointing to a partnership she worked on with a colleague over the summer for a dermatological association that had never brought in more than $100,000 in sponsorship revenue. After the addition of a DEI pro-social overlay, the organization raised $1.2 million in three months. A pro-social overlay provides the ability to tap into other budgets while adding more points of contact.

One more tip Ukman shared is the value of research. “Everybody operates by instinct and bias,” Ukman said. “There is a real lack of any research about what behavioral change we can promote with our sponsorship. What’s needed? What should we promote and where can we make the biggest difference among those who are stakeholders?”

By measuring how much social capital is created by every dollar invested, there is a tangible benefit for brands, rights holders and audiences.

Moving toward the future, social capital is only going to become more important as brands and rights holders move away from traditional transactional sponsorships. “If we can all use our collective power to create better futures, we’re going to have a huge, huge positive future and sponsorship is going to stay relevant,” Ukman said.