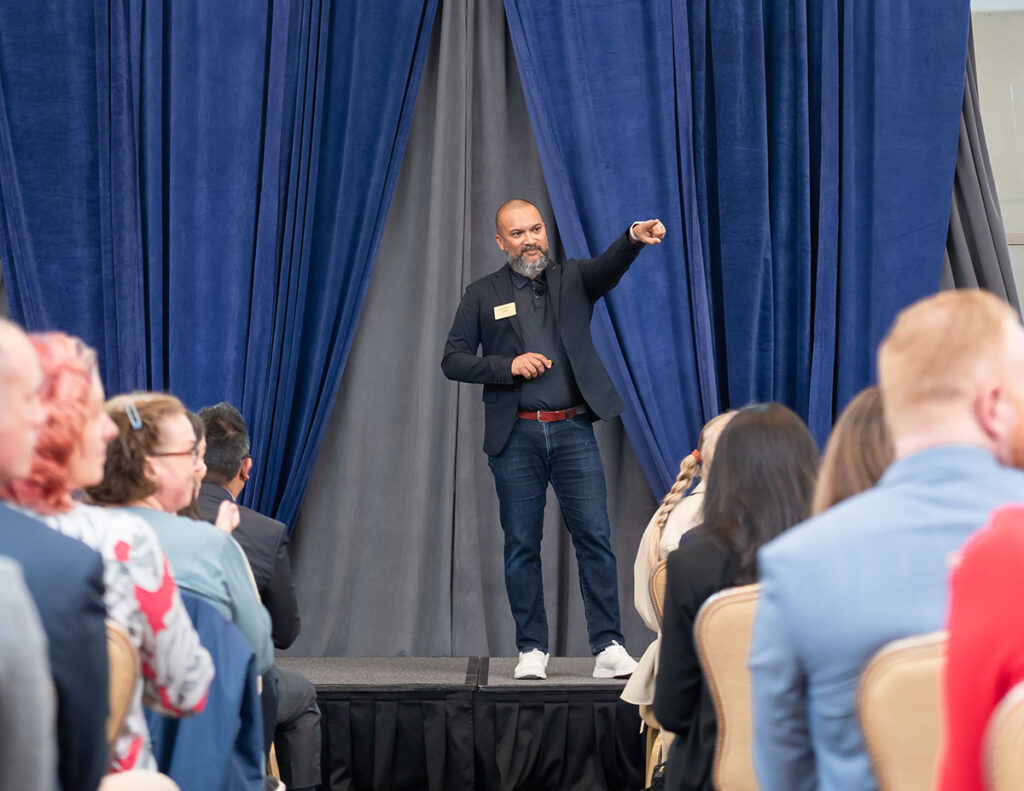 How do we, as leaders in the sponsorship industry, get people excited about change?

Afdhel Aziz, author of the award-winning book: “Good is The New Cool: The Principles of Purpose,” delved into that topic during this year’s Sponsorship Summit and our recent webinar, “Creating Powerful Partnerships with Purpose,” looking at how sponsorship can be a force for good.

As the title of his book indicates, Aziz believes that good has become the new cool and, for brands, it is as important to do good as it is to be cool.

From employees and consumers to investors, people are evaluating the good a company does. Employees want to know their workplace is invested in something more than sales. Consumers want to feel good about the products and services they’re purchasing. Investors want to invest in companies that commit to causes that match their values.

Aziz believes it’s possible to make money and do good at the same time and he’s tested that idea through his work with Triscuit, Ritz, Sour Patch Kids, and many other iconic brands.

To accomplish this idea to turn good into cool, Aziz shared the following key takeaways:

During his webinar talk, Aziz said purpose needs to be built from the inside out, meaning that, as companies think about reaching out to consumers, they must first work toward a purpose-driven culture inside the organization.

Aziz also stressed a principle called: Be the helper, not the hero. This can present a trap for brands that choose to present themselves as the hero of the story.

“This comes off as egotistical and self-indulgent,” Aziz said. “This is not a good move. What the company should be thinking about is making the consumers, the participants, the hero of the story.”

He continued by saying that purpose needs to measure what you treasure, which is simply Aziz’s plea that, “When designing these purpose-driven partnerships, try and create a bespoke model for measurement as well.”

And, just like the title of Aziz’s book: Good is the new cool.